fox kids magazine #35 (summer 1999) had a sneak peak for shows that would be premiering in the fall: spider-man unlimited, the avengers, and beast machines, featuring concept art: 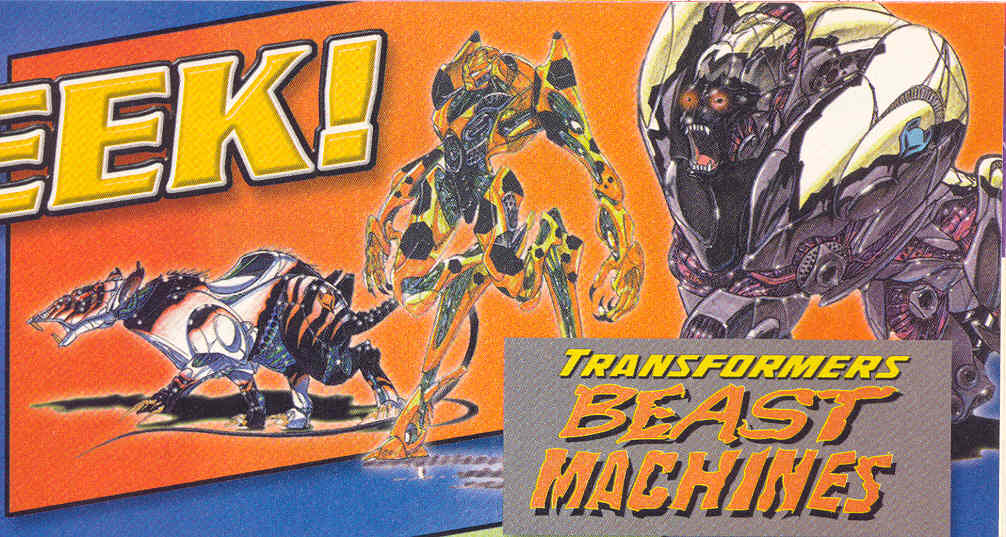 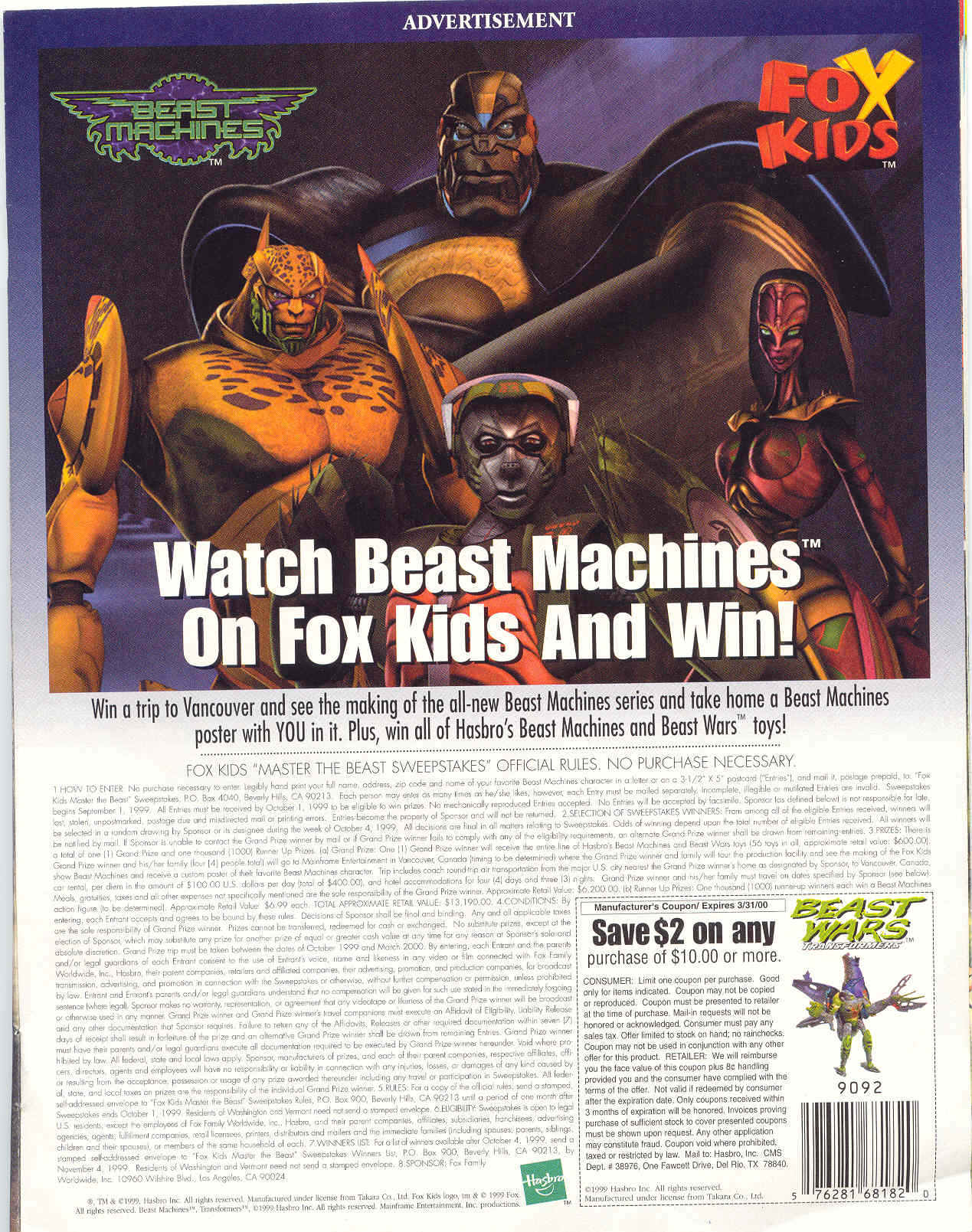 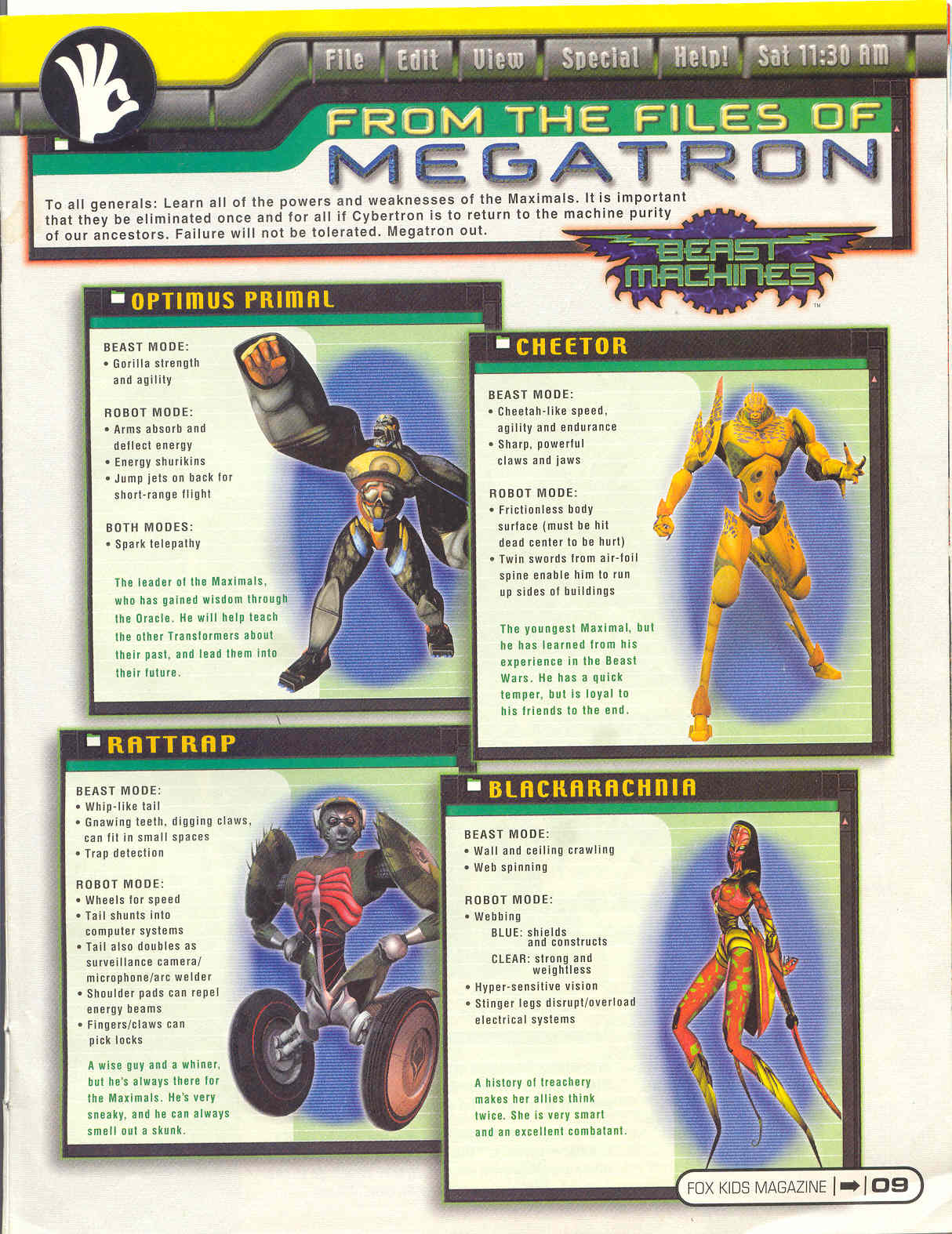 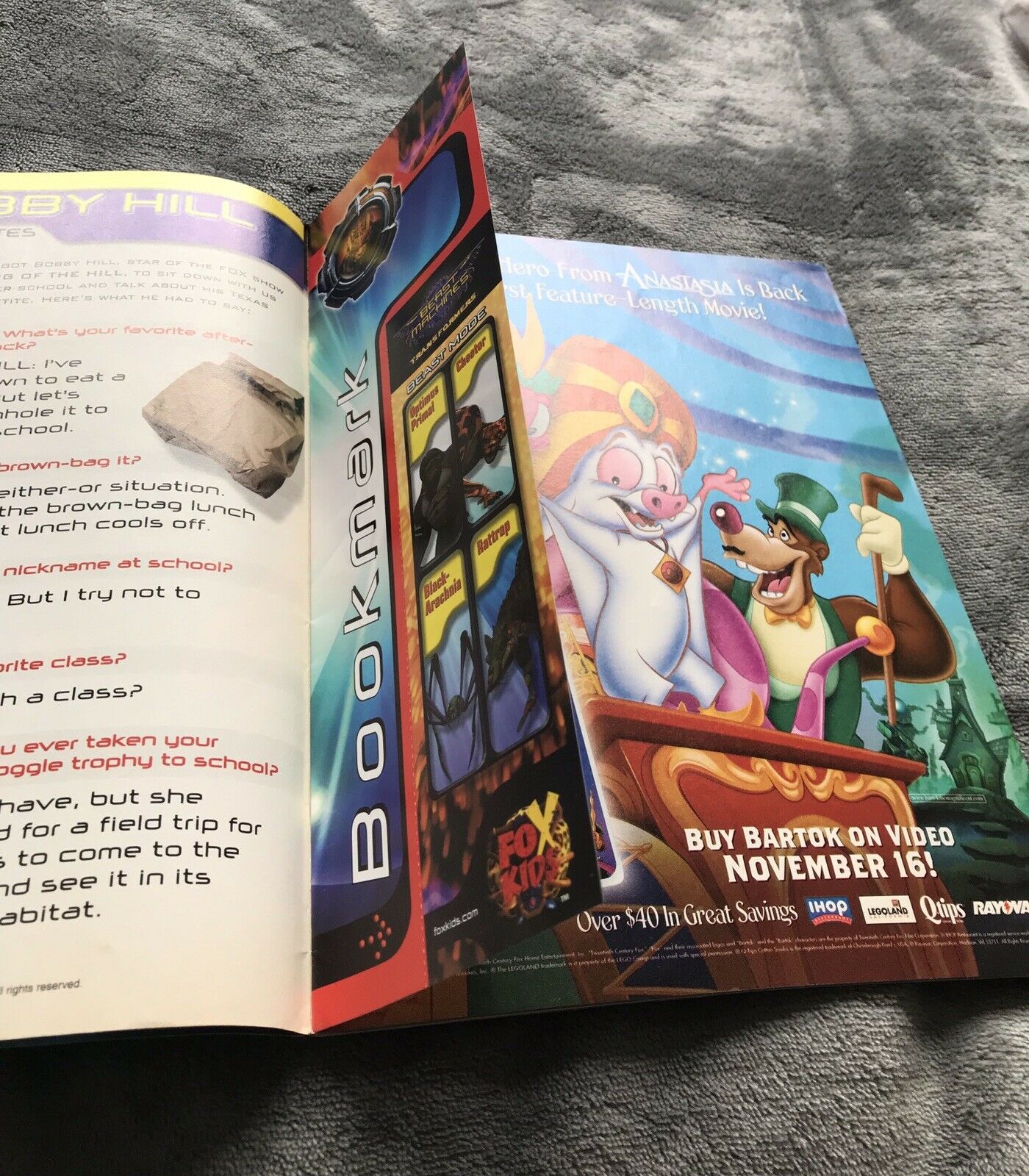 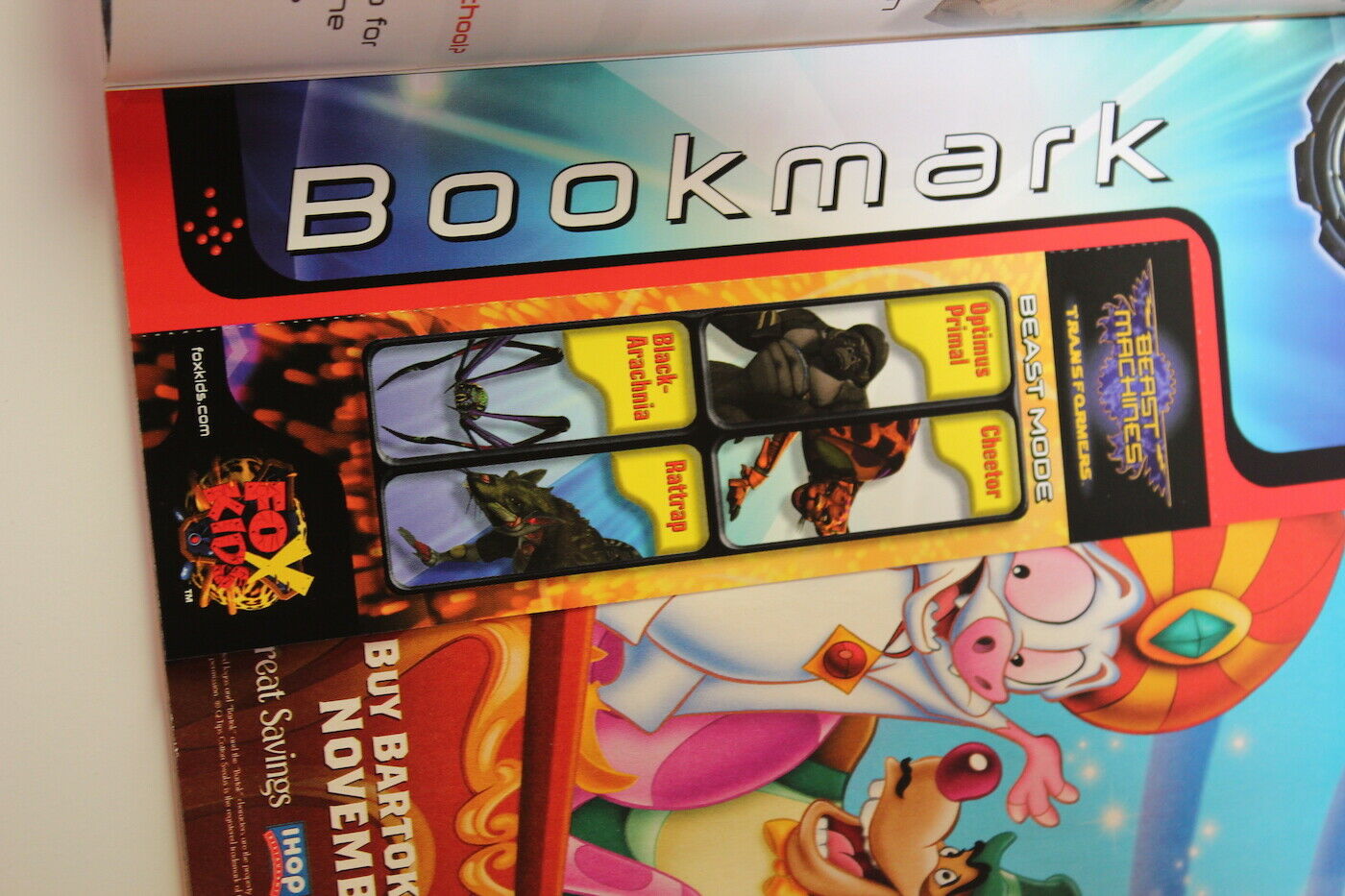 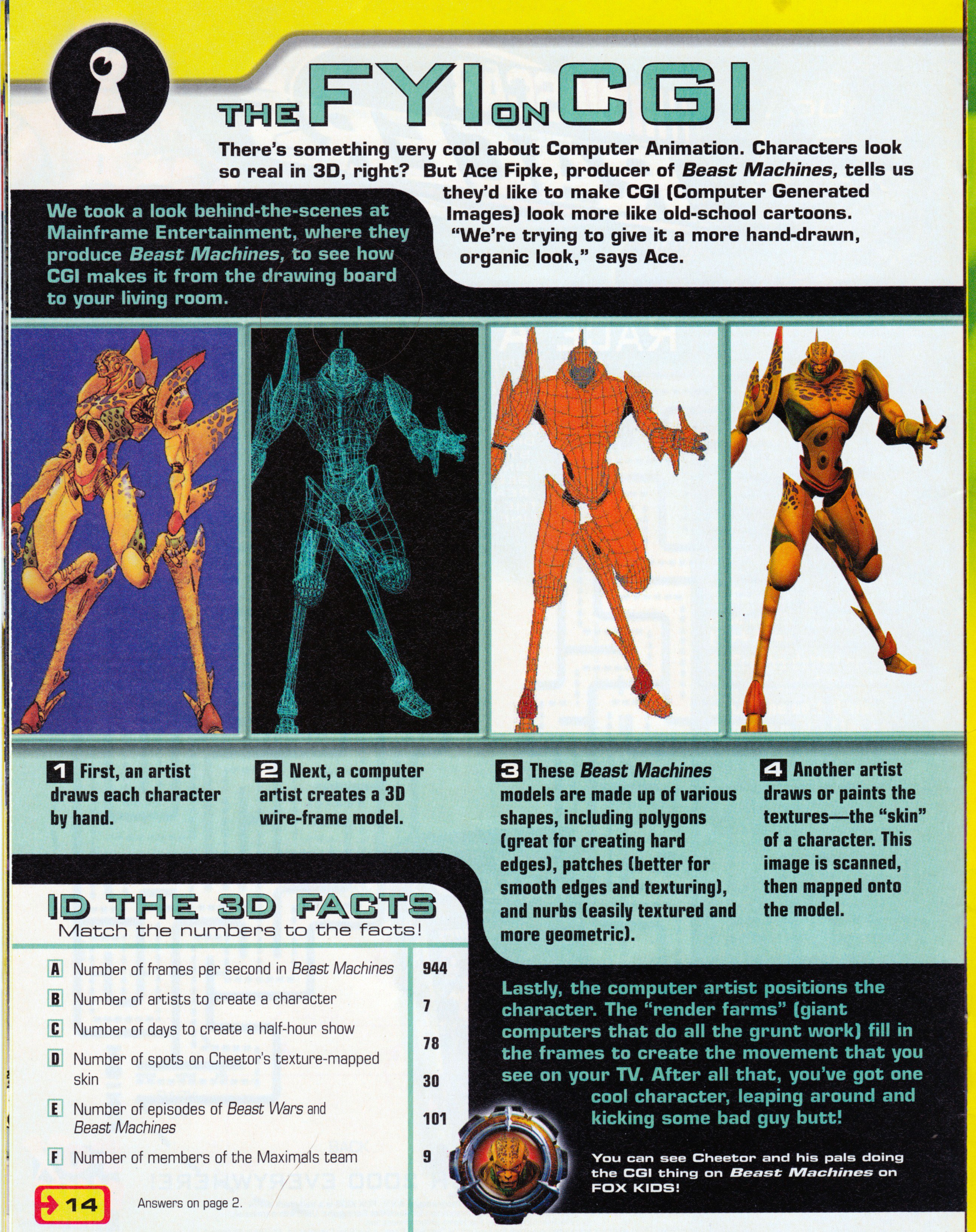 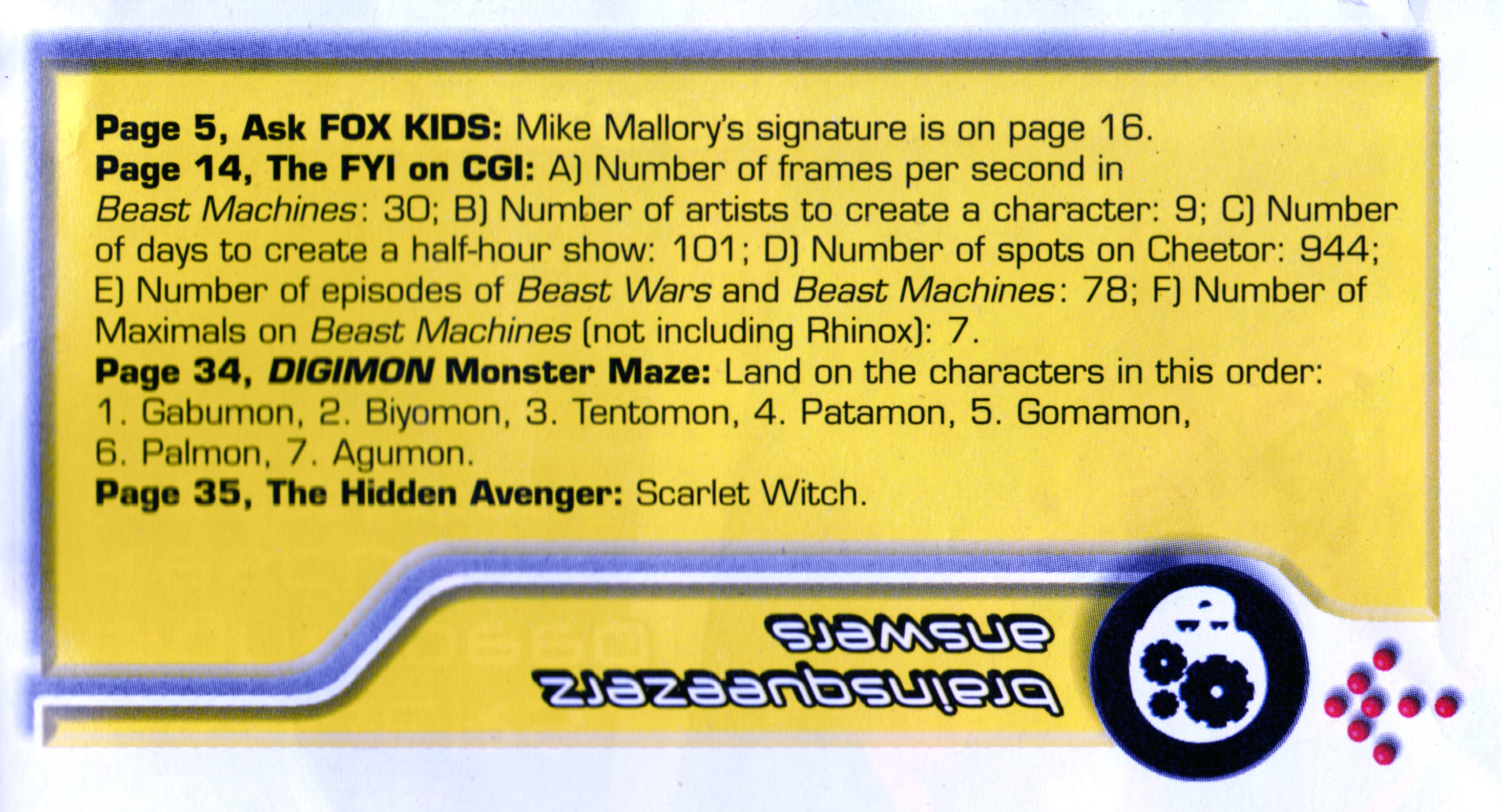 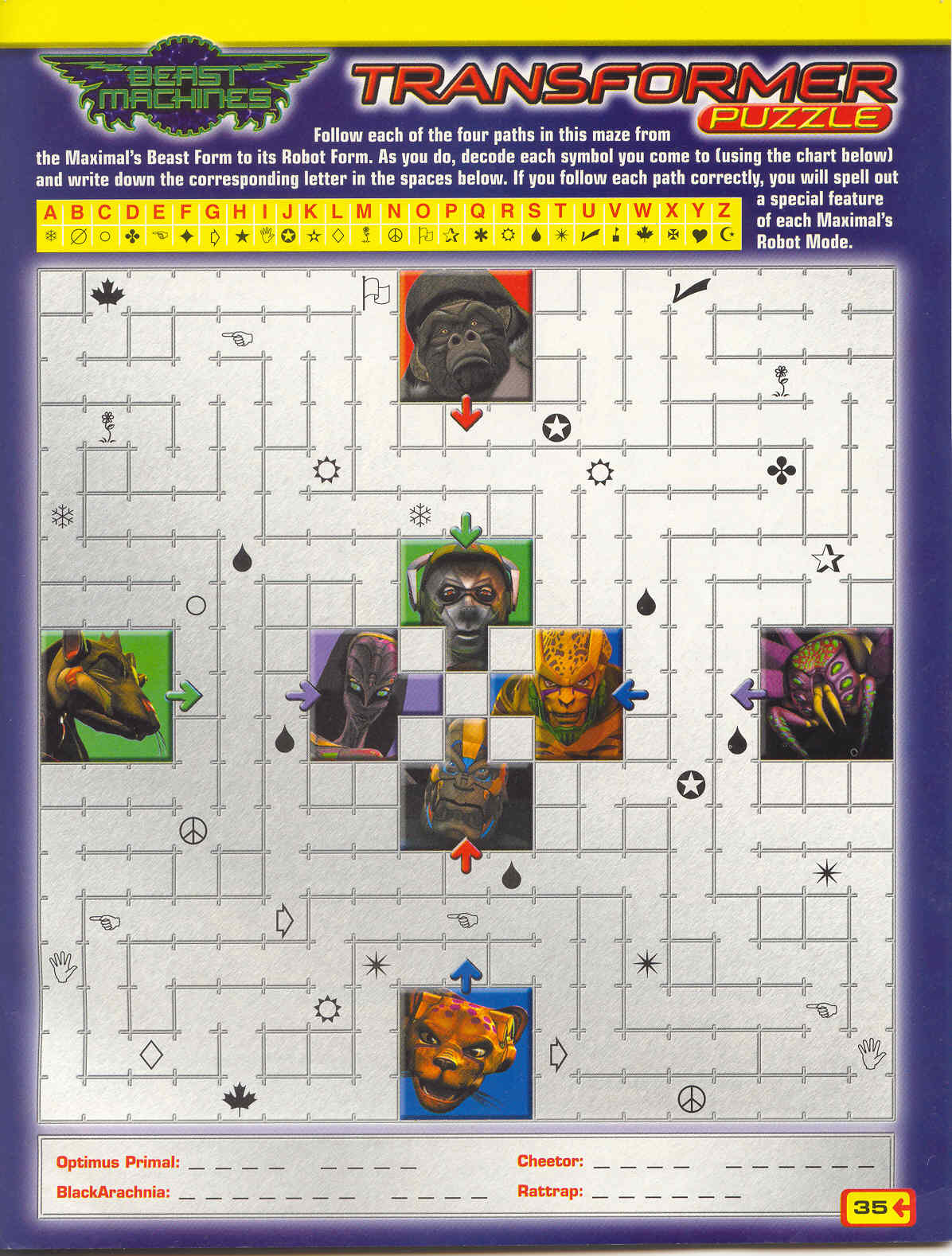 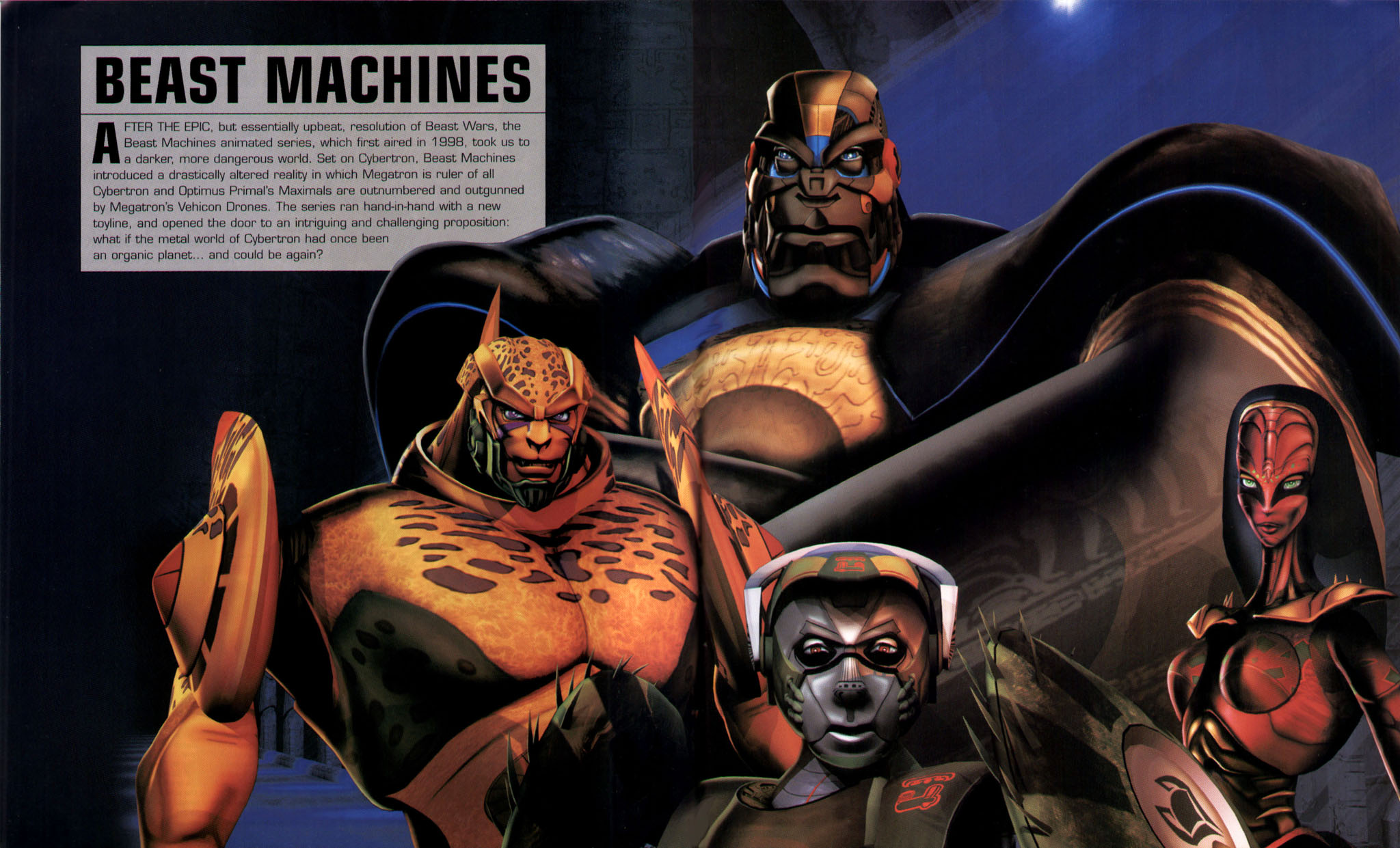 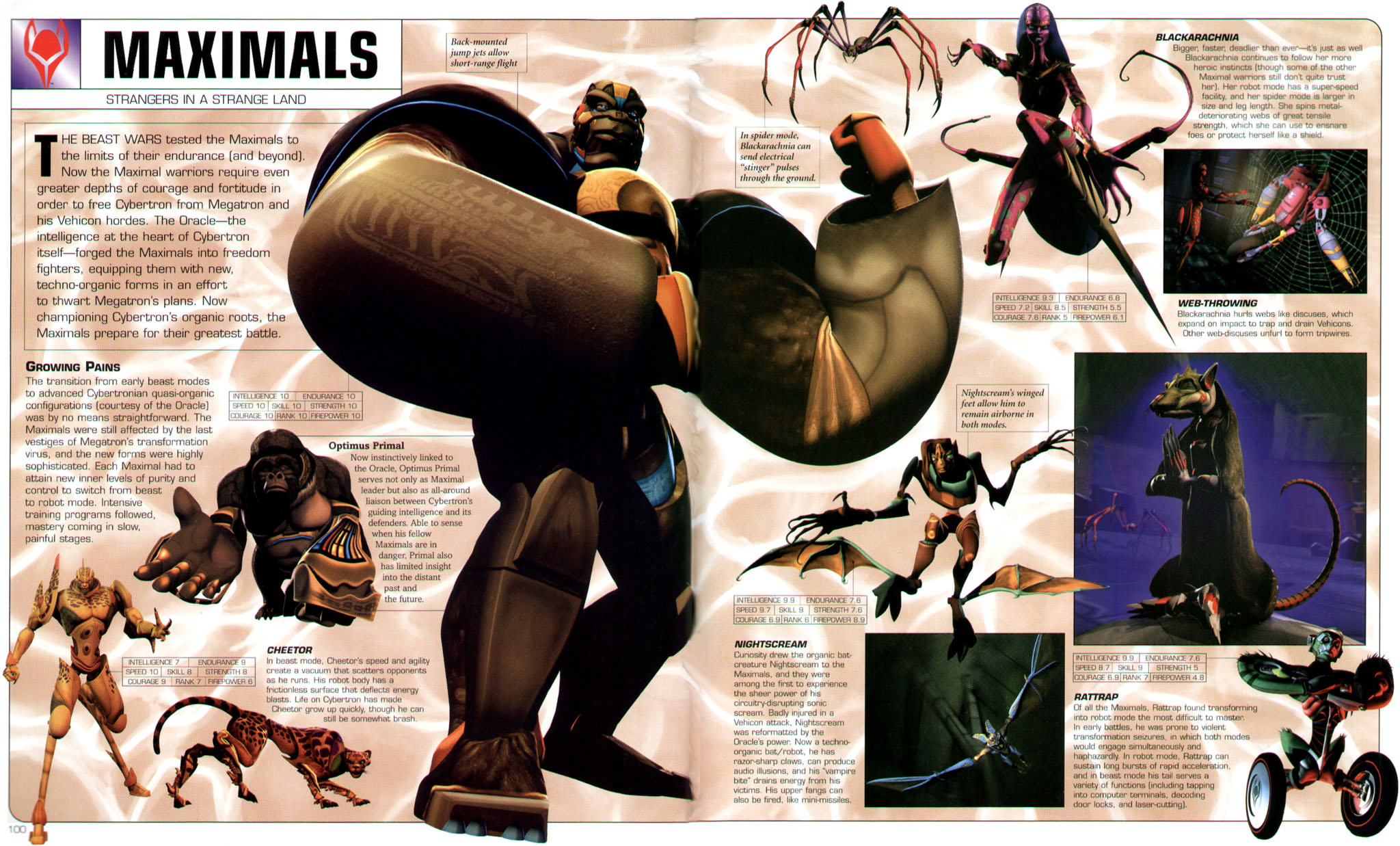 here is a render included in the art book Genesis: The Art of Transformers. thanks to incompetant-bug for sending it: 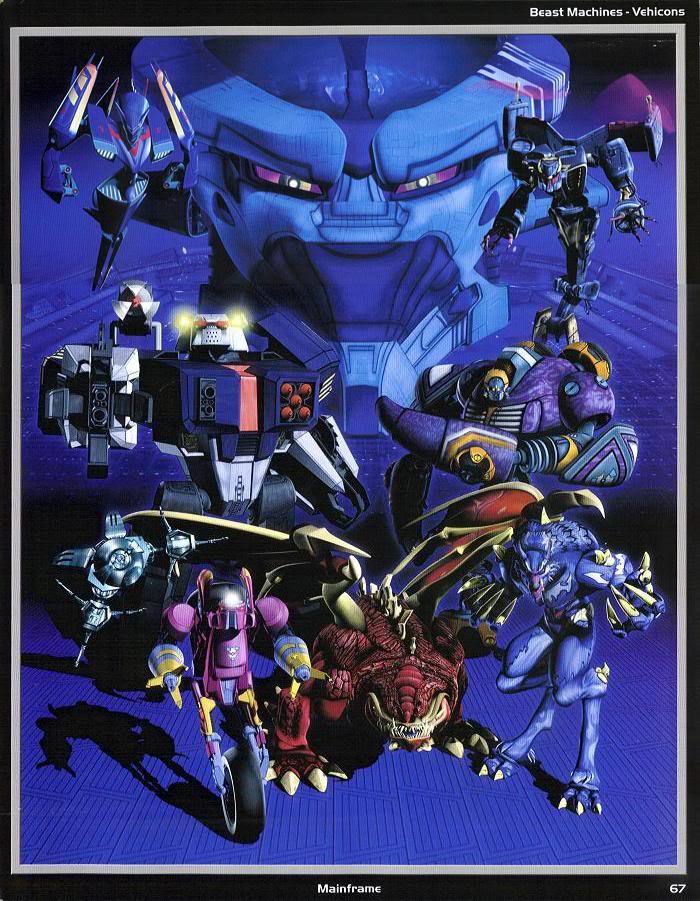 the january 2000 issue of toyfare magazine came with a beast wars preview booklet covering both the toys and the show. thanks incompetant-bug for sending me this! (source) 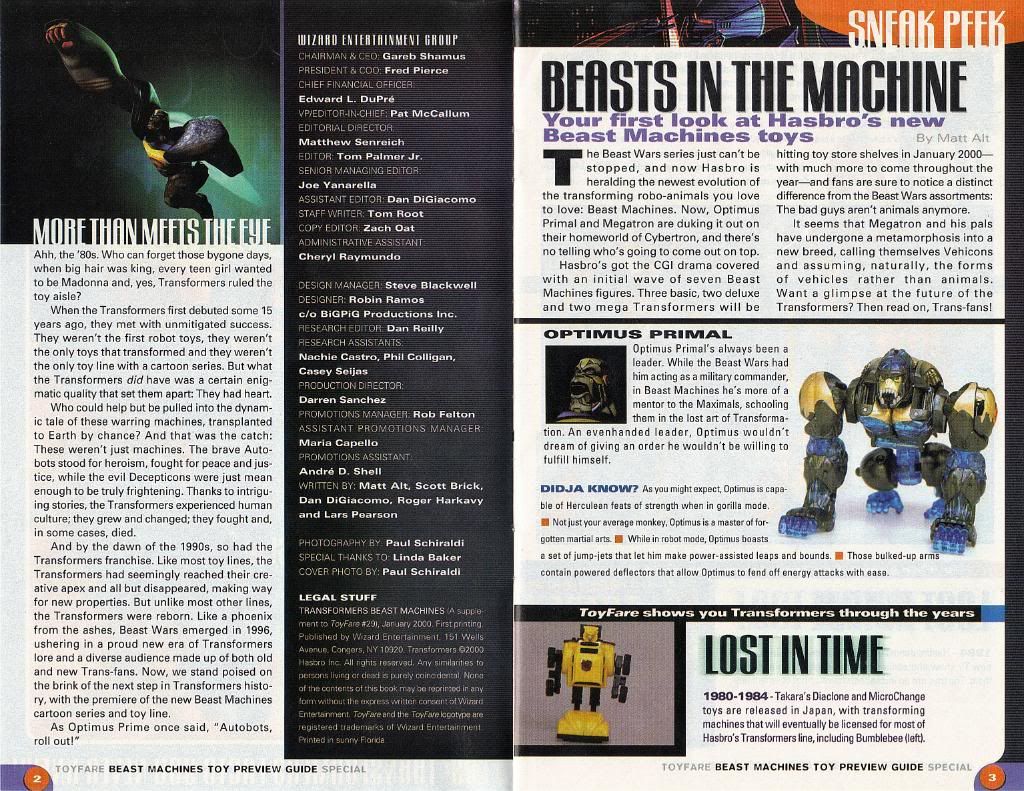 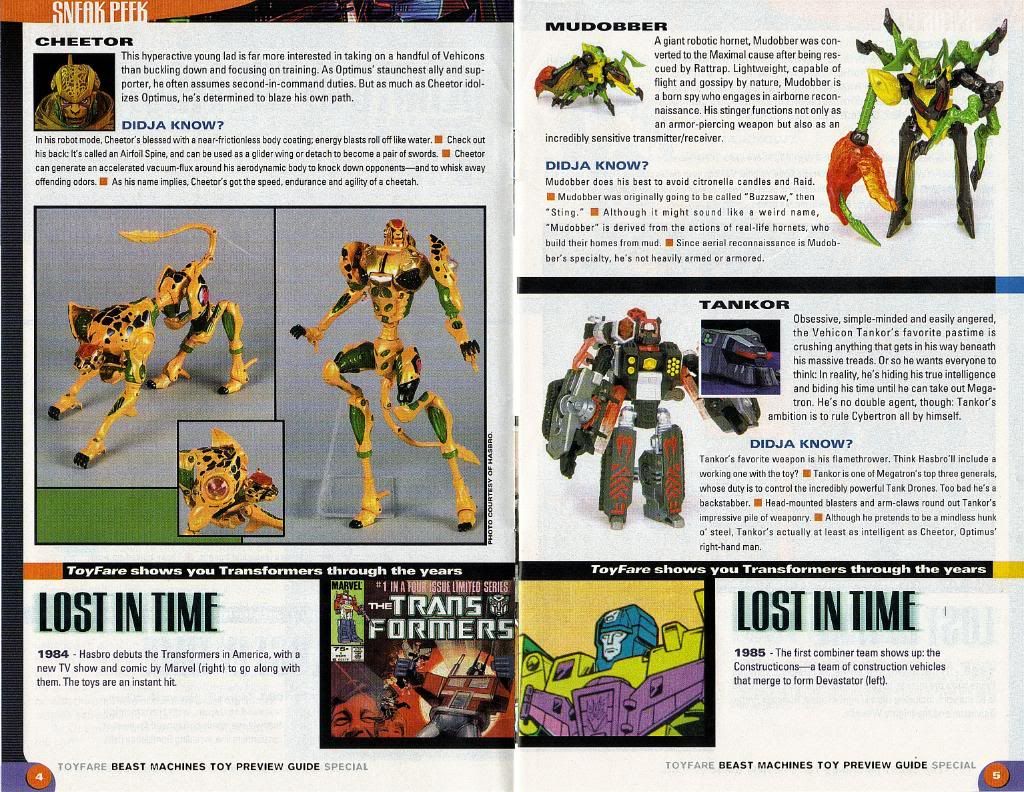 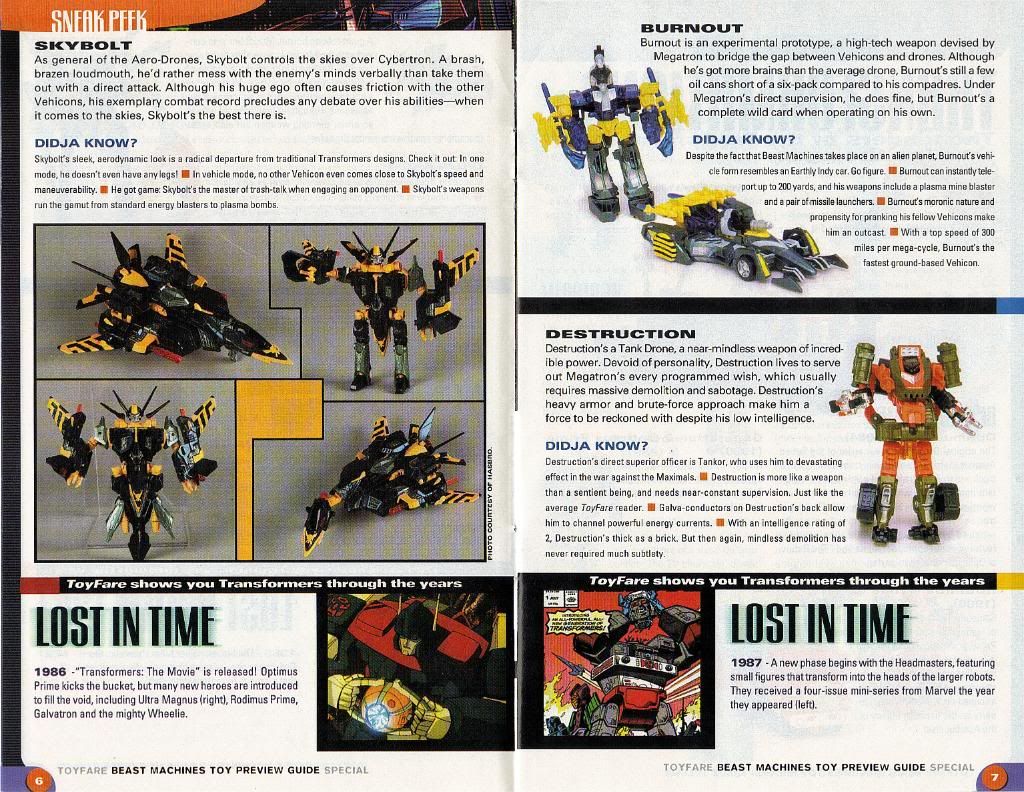 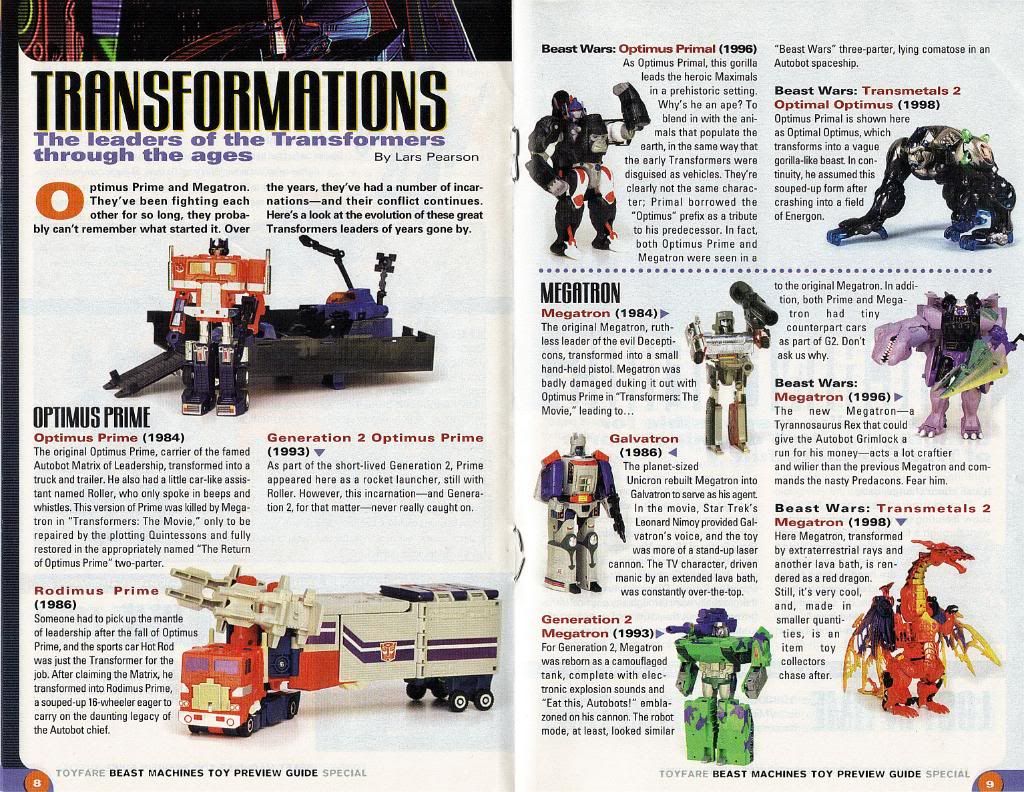 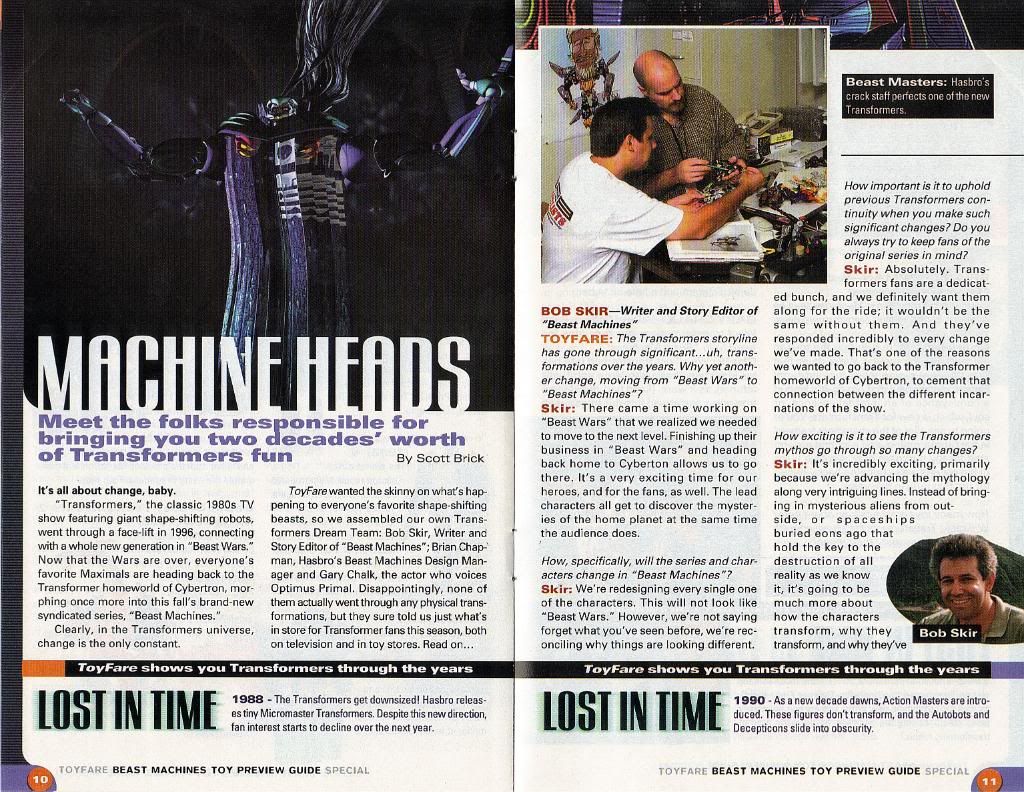 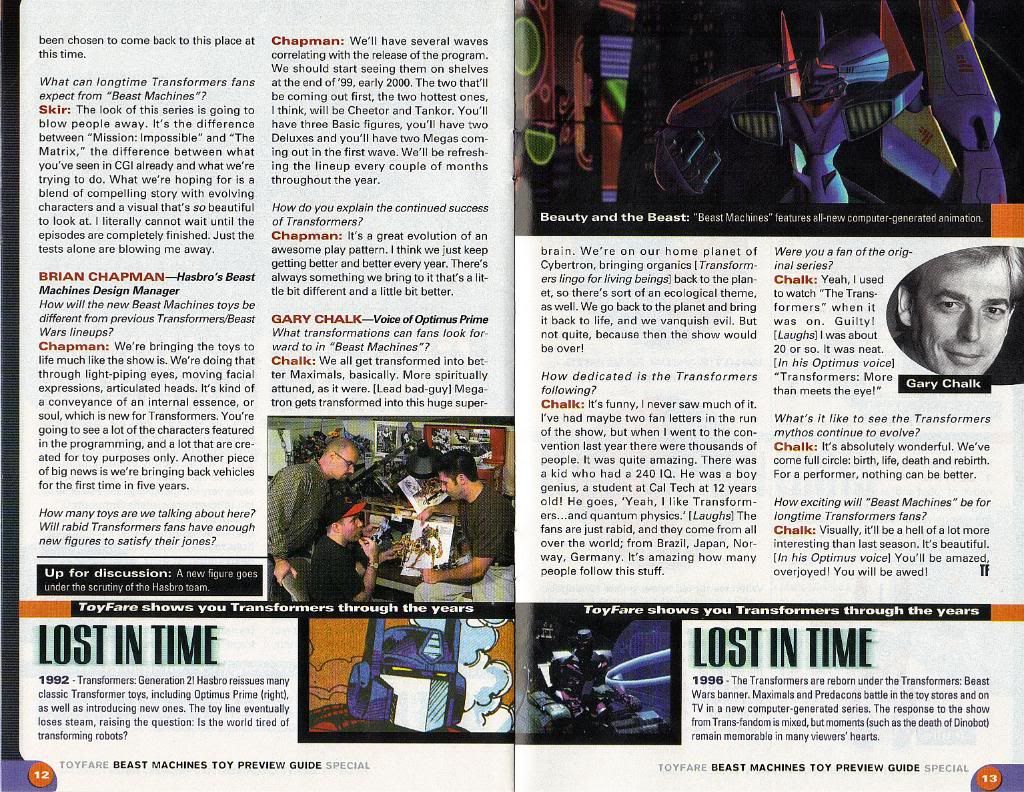 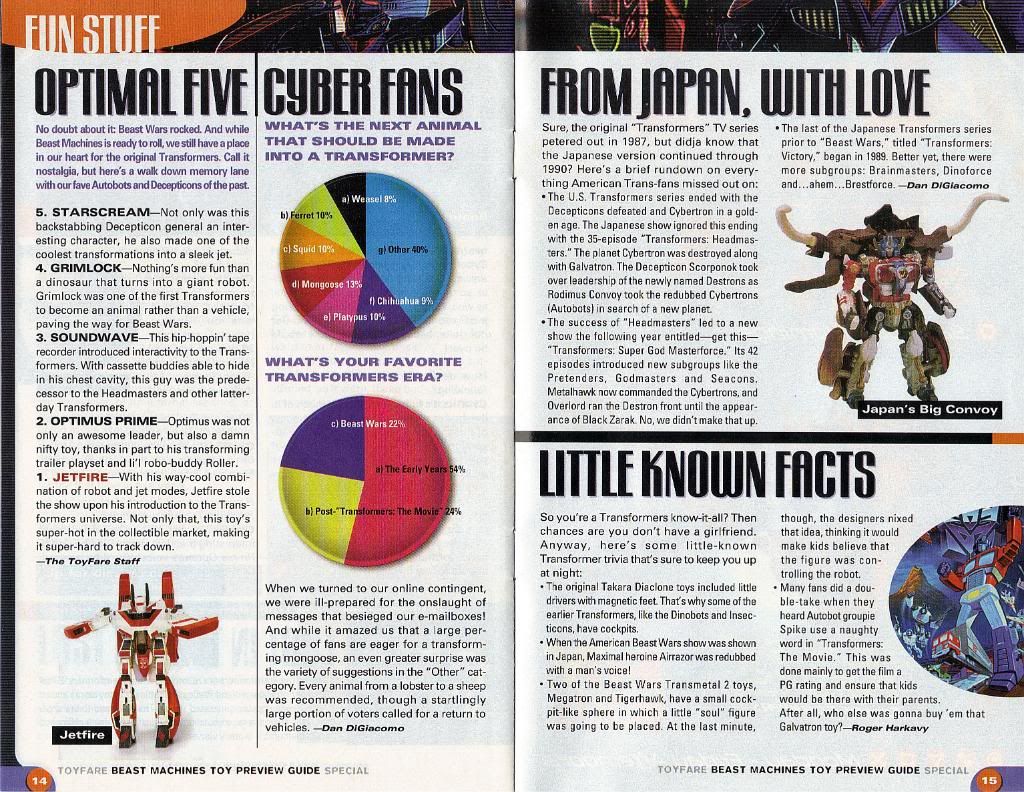 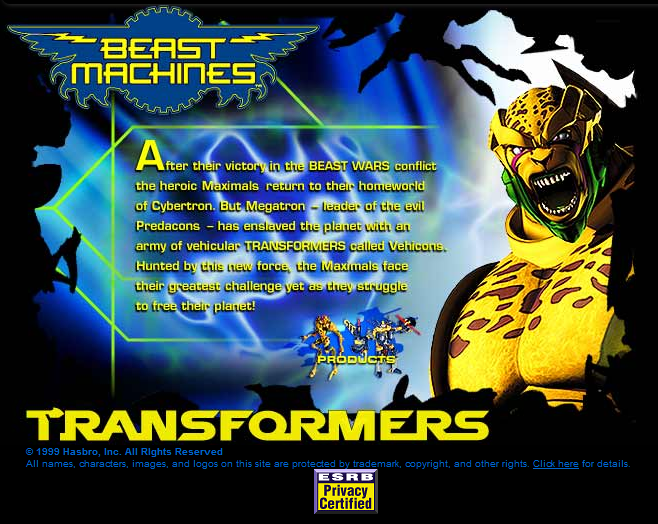 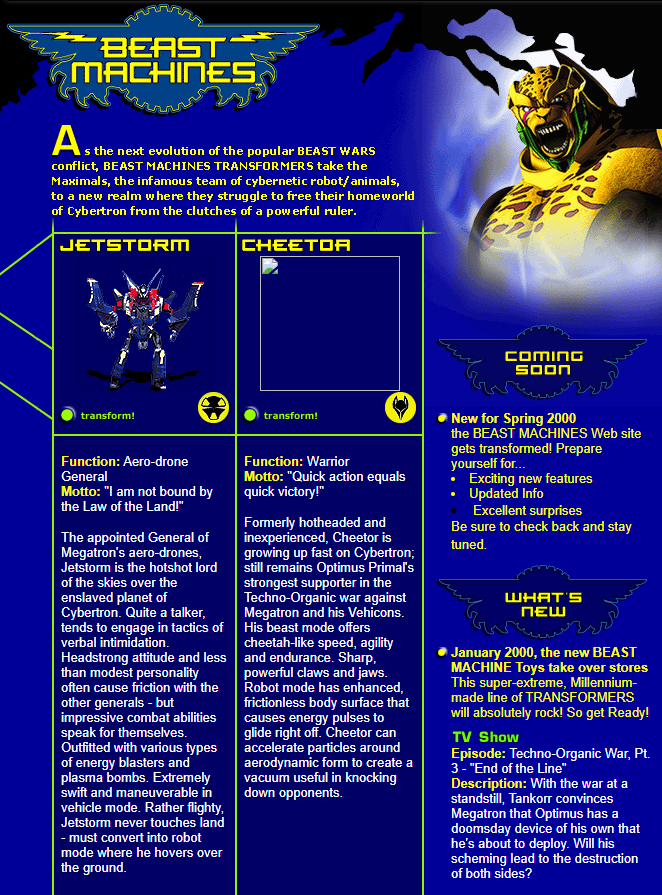 a news update about a whole lot of beast era happenings, including the premire of beast machines: 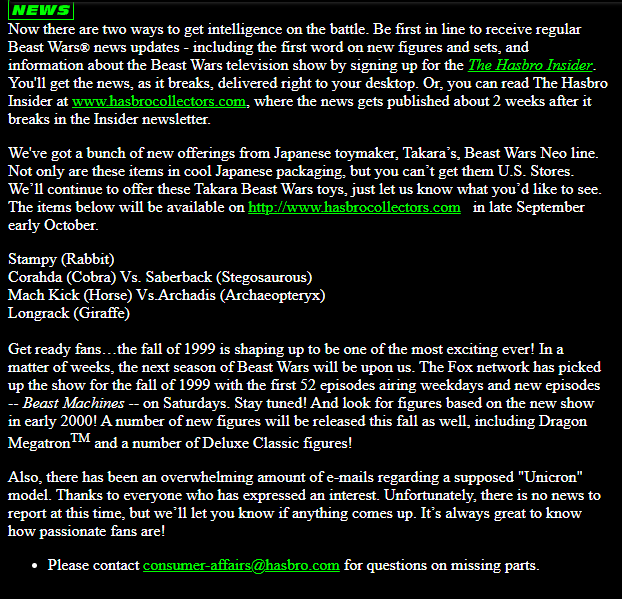 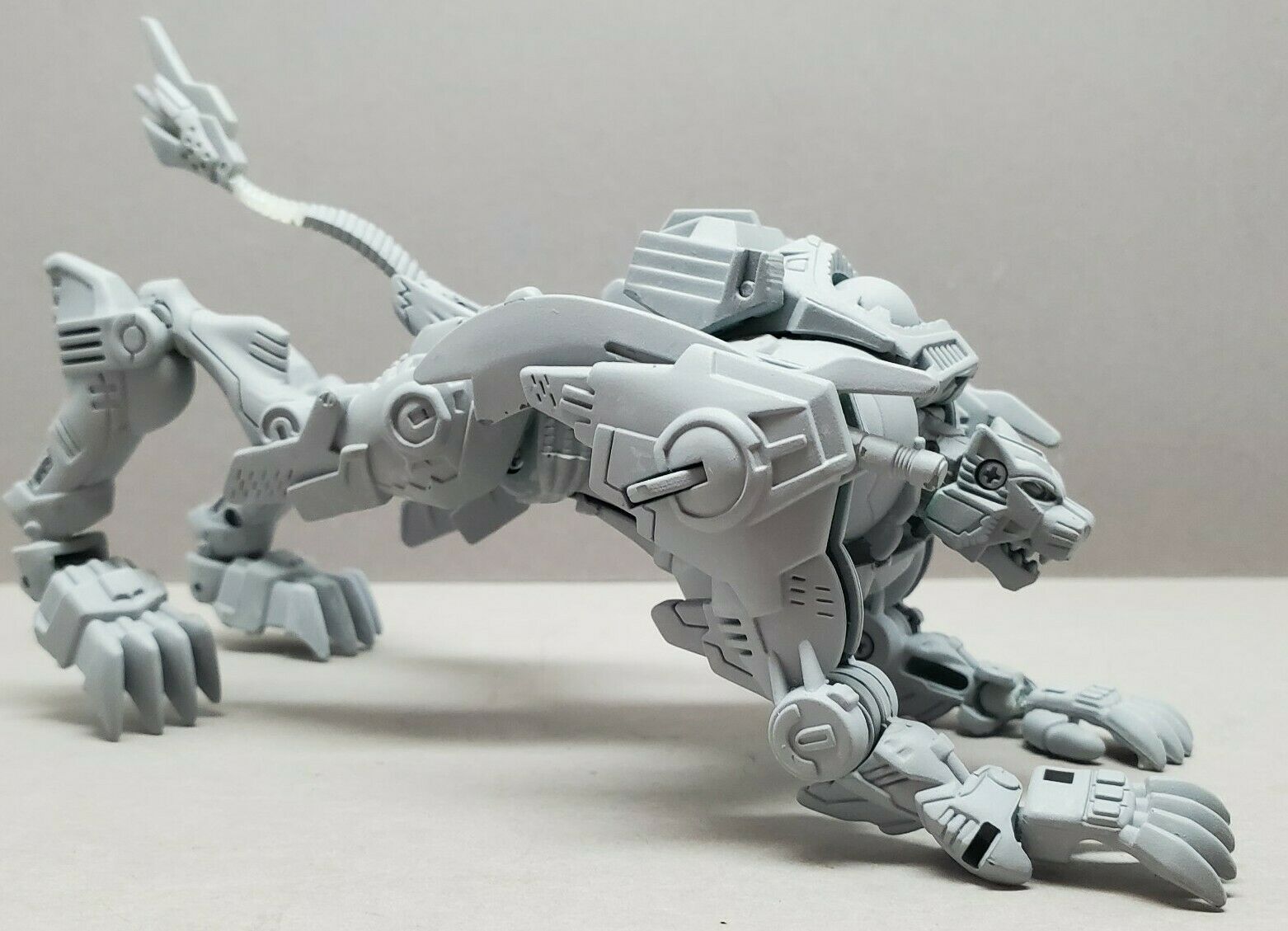 "Rare prototype Beast Machines Night Slash Cheetor figure. It is very similar to the gray figure that was pictured on the package. This one is in nice condition. The button gimmick works which makes the right arm go up and down. The sword pops out on that arm too. However, the left arm and sword are glued in place and the hand is not attached. It seems to have been glued place before I acquired." 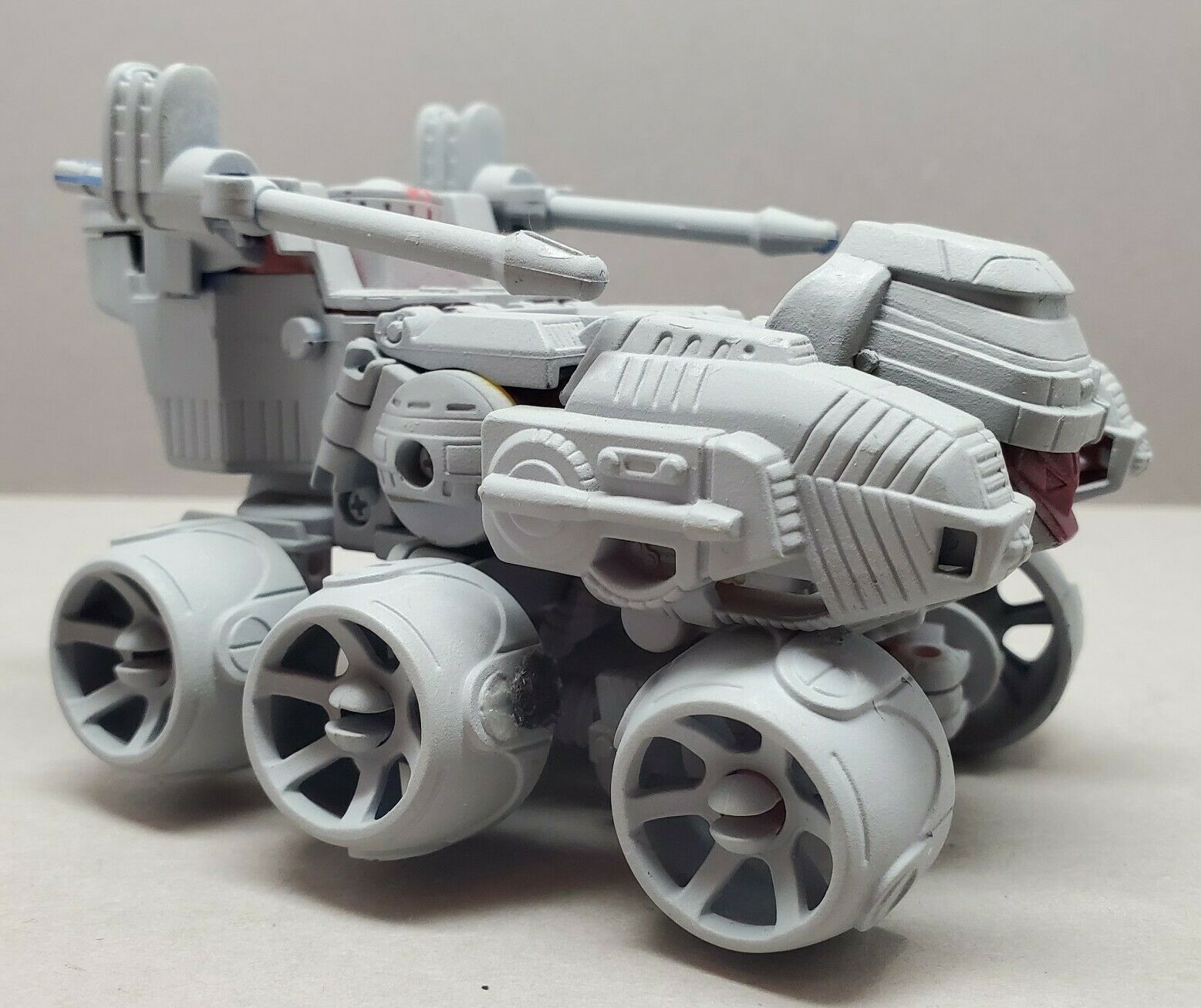 "Rare prototype Beast Machines Stryka figure. It is very similar to the gray figure that was pictured on the package. This one is in nice condition, but does not fully transform since some parts are glued together. The head has definitely been glued back one. However, it isn't unusual for prototypes like this to have glued parts." 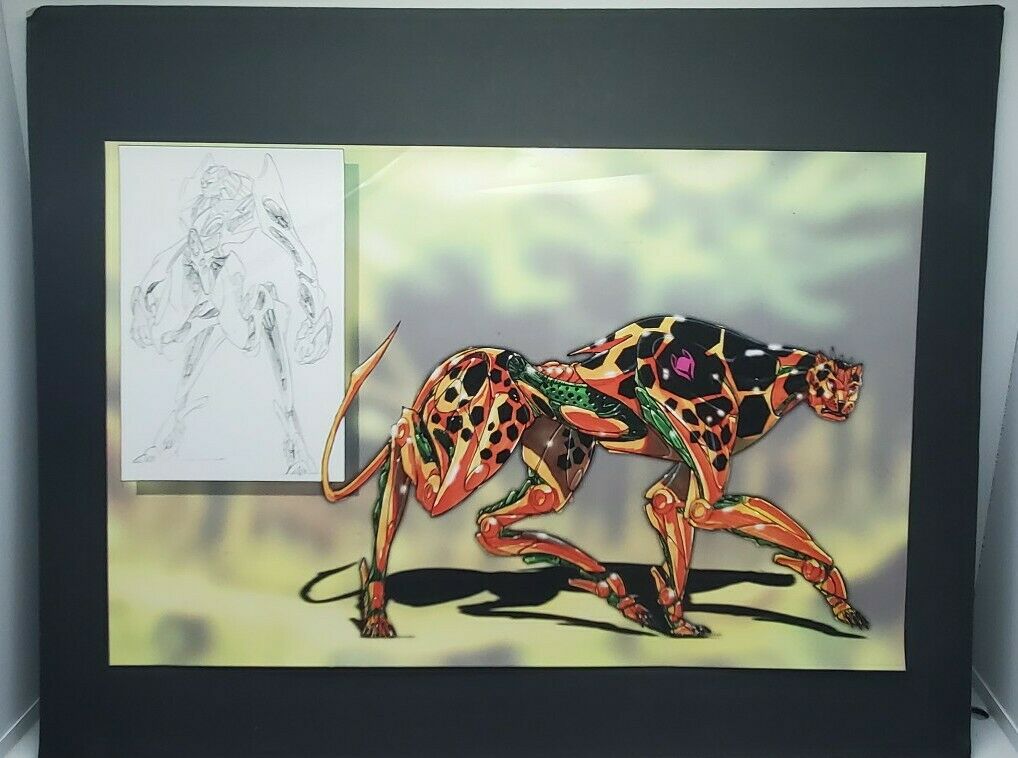 "Cool Beast Machines Cheetor concept presentation boards. It was used to show proof of concept for the character. It's very similar to the final version of the toy. Please note it's not in perfect condition with imperfect corner as shown in the photos. It measures roughly 16 x 20 inches (41 x 51 cm)." 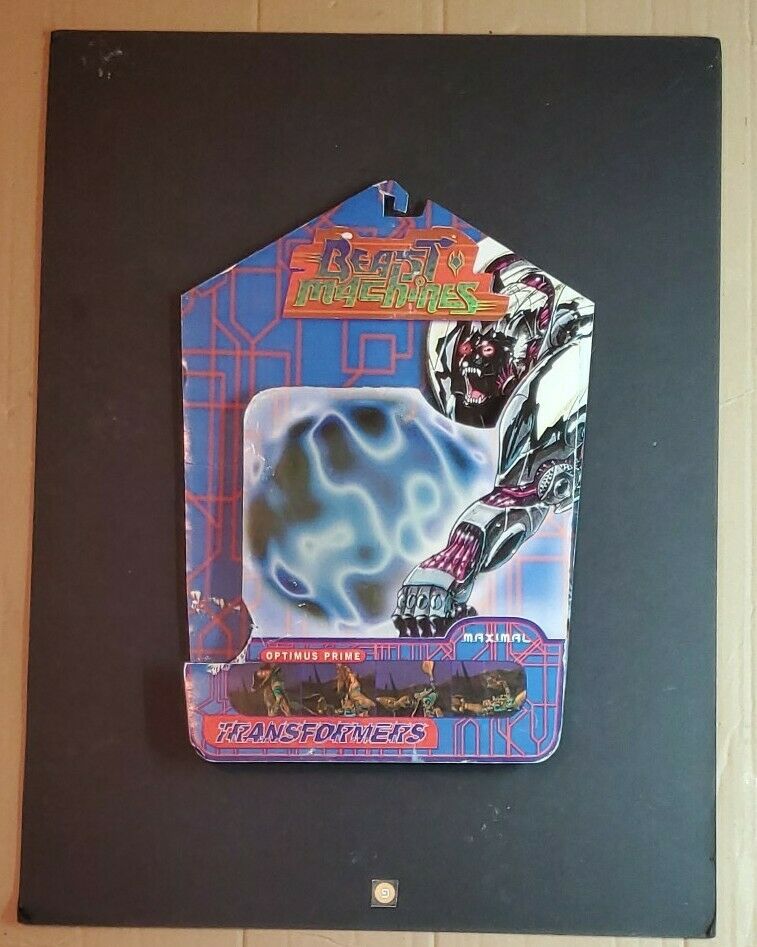 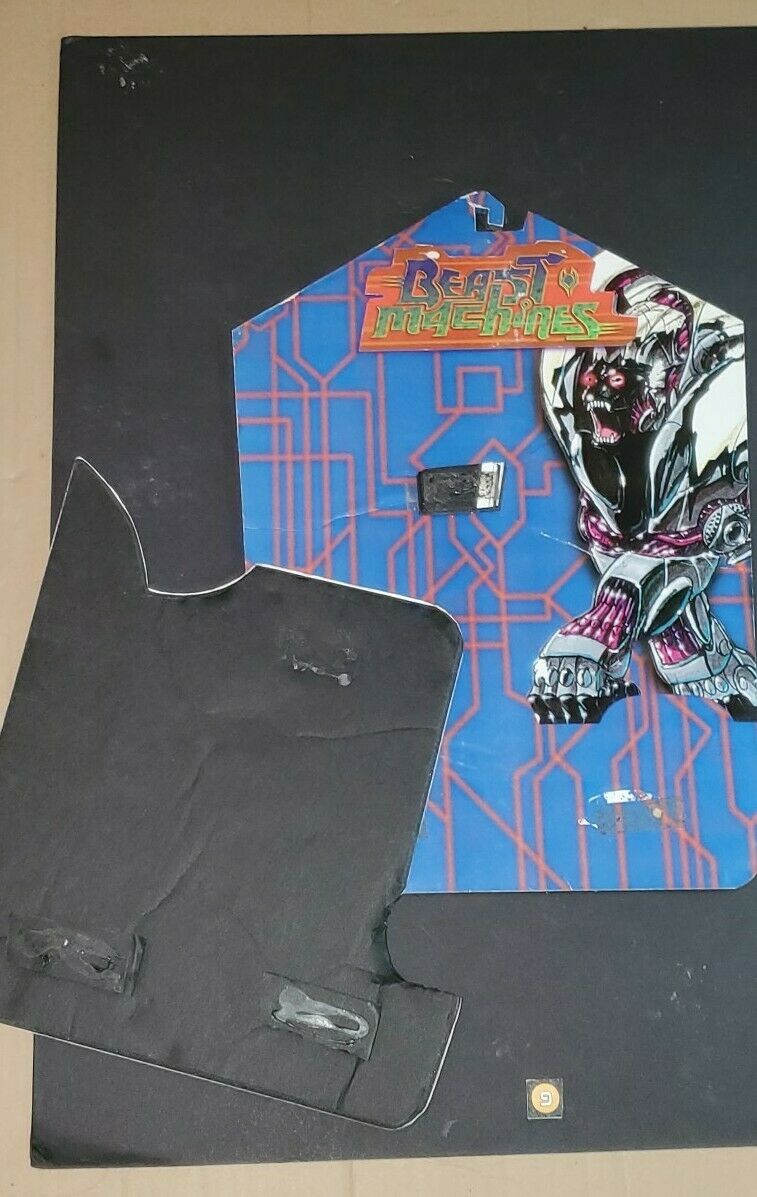 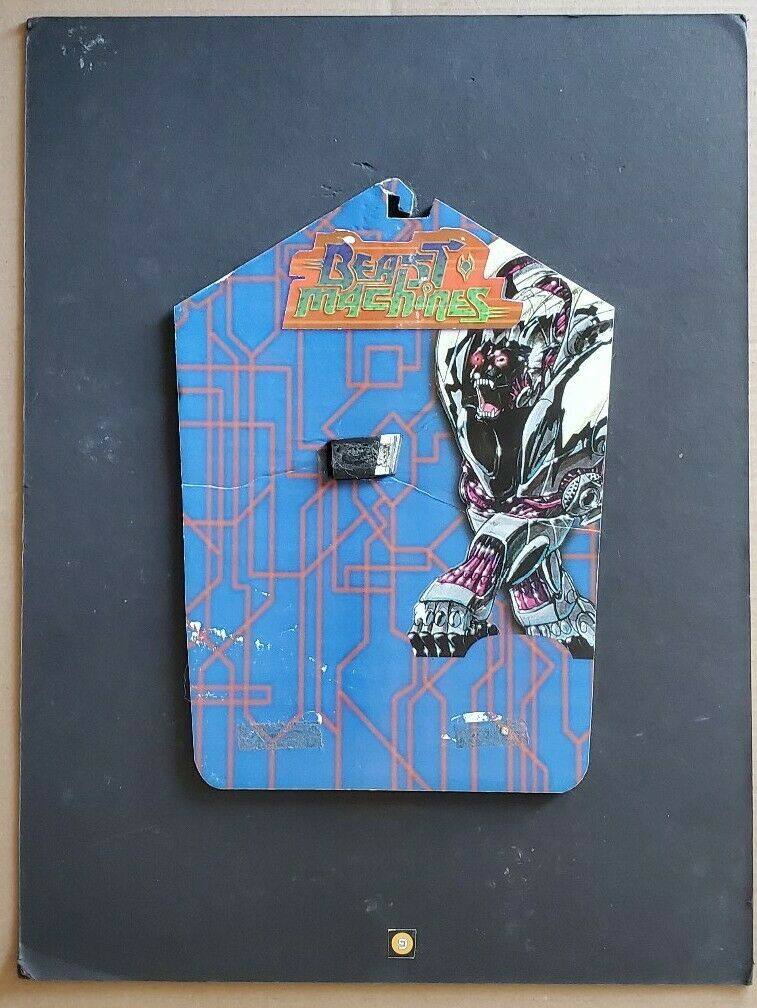 "Cool BEAST MACHINES concept packaging presentation board. It was use to show proof of concept for the Beast Machines packaging. Likely this would have never been made, but some elements such as the blue color made it all the way through to he final product. The board measures roughly 15 x 20 inches (38 x 51 cm) and the center piece is roughly 9 x 12.5 inches (23 x 30.5 cm) at its longest parts." 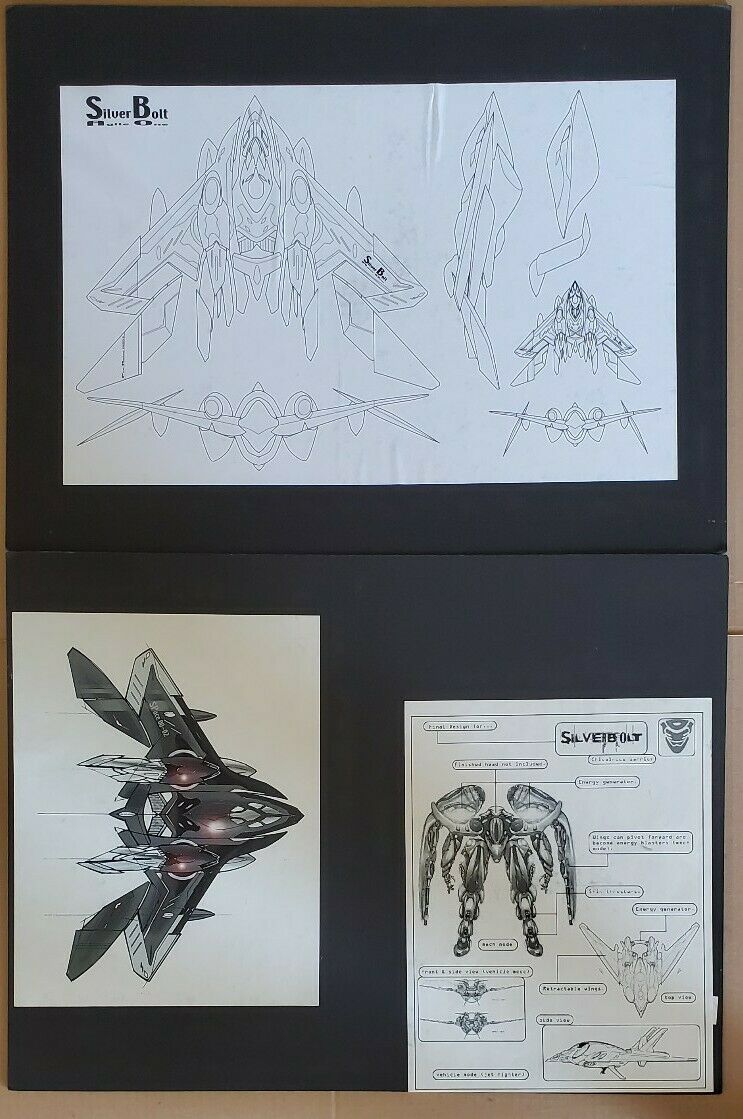